How does MARS work? 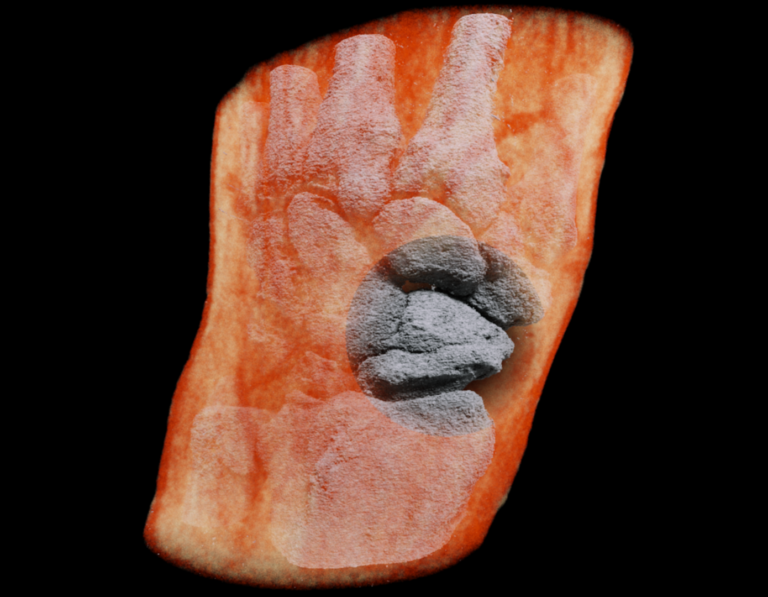 The sensor simultaneously places each photon into one of eight energy bins based on the x-ray photons energy or wavelength (five energy bins are used for image reconstruction). There is no need for multiple x-ray beams, x-ray tubes, or detectors. In addition, since every photon is processed, image quality is improved at a lower cost of radiation dose compared to conventional CT. The Medipix3RX detects and processes the interactions occurring between each photon and the different atoms within the body. Information about the density and material composition is captured.